"Imperfection is beauty, madness is genius and it's better to be absolutely ridiculous than absolutely boring."

"Monroe was ranked as the sixth-greatest female star of all time by the American Film Institute. In the decades following her death, she has often been cited as both a pop and a cultural icon as well as the quintessential American sex symbol.In 2009, TV Guide Network named her No. 1 in Film's Sexiest Women of All Time."  Wikipedia 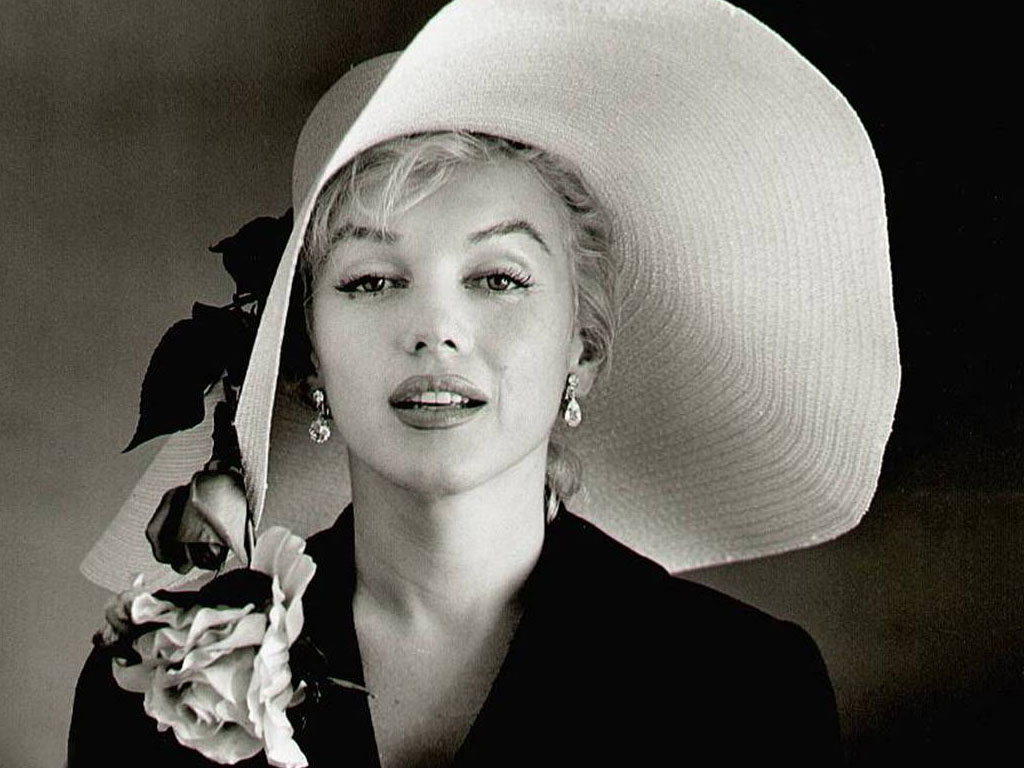 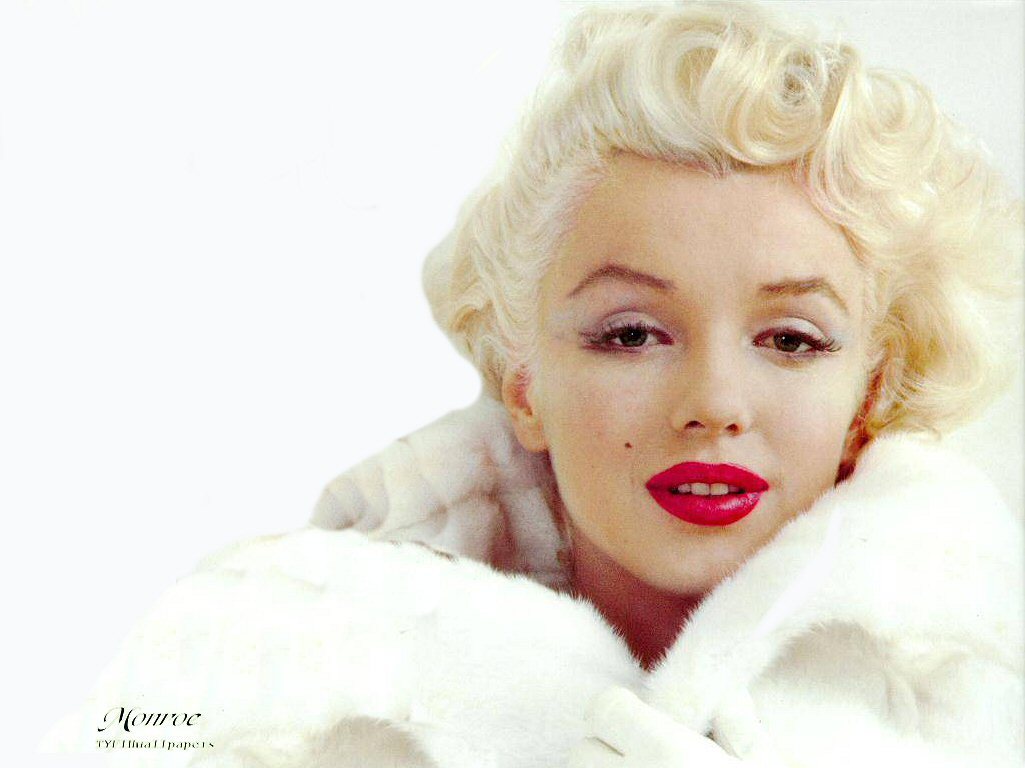 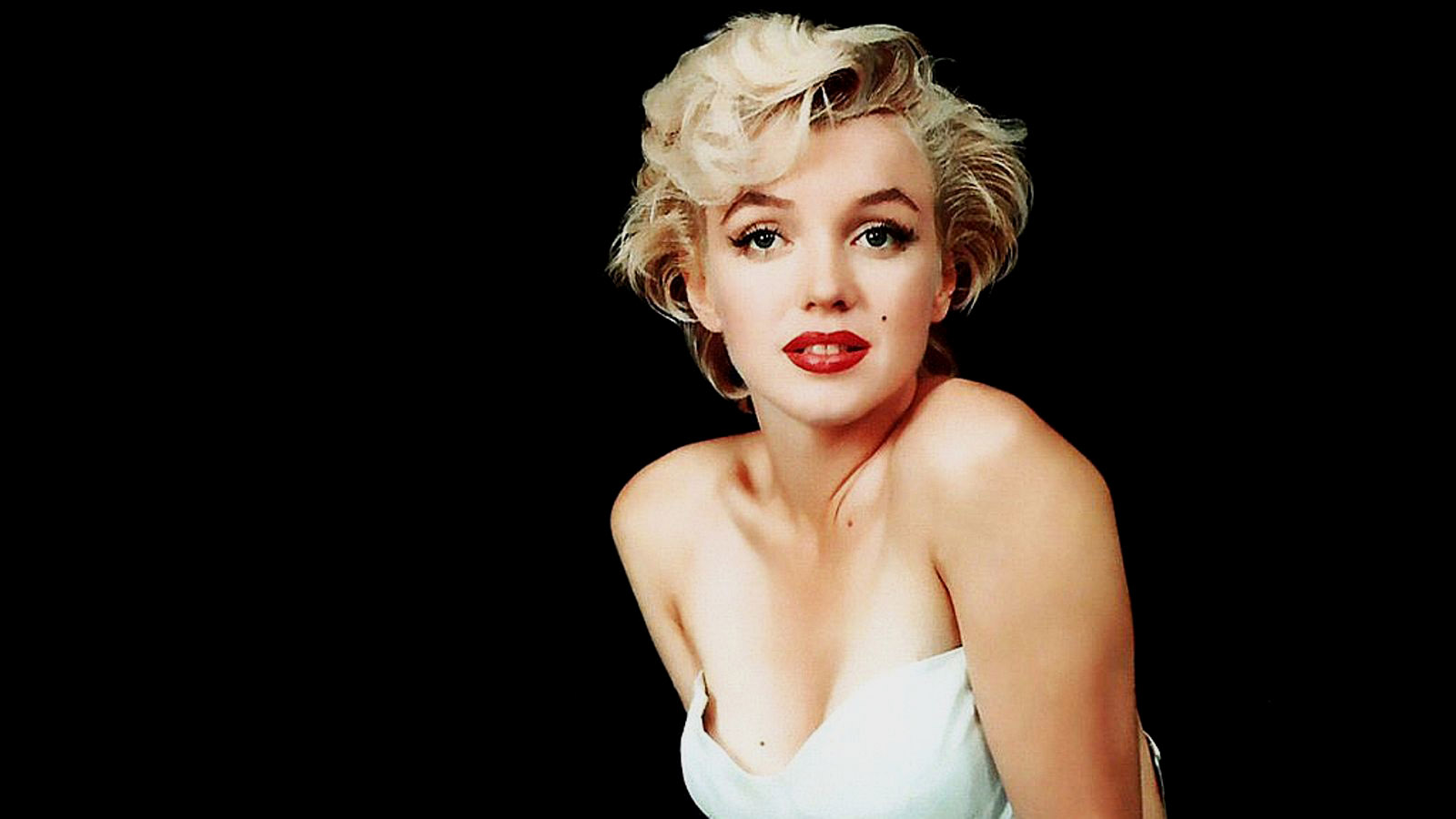 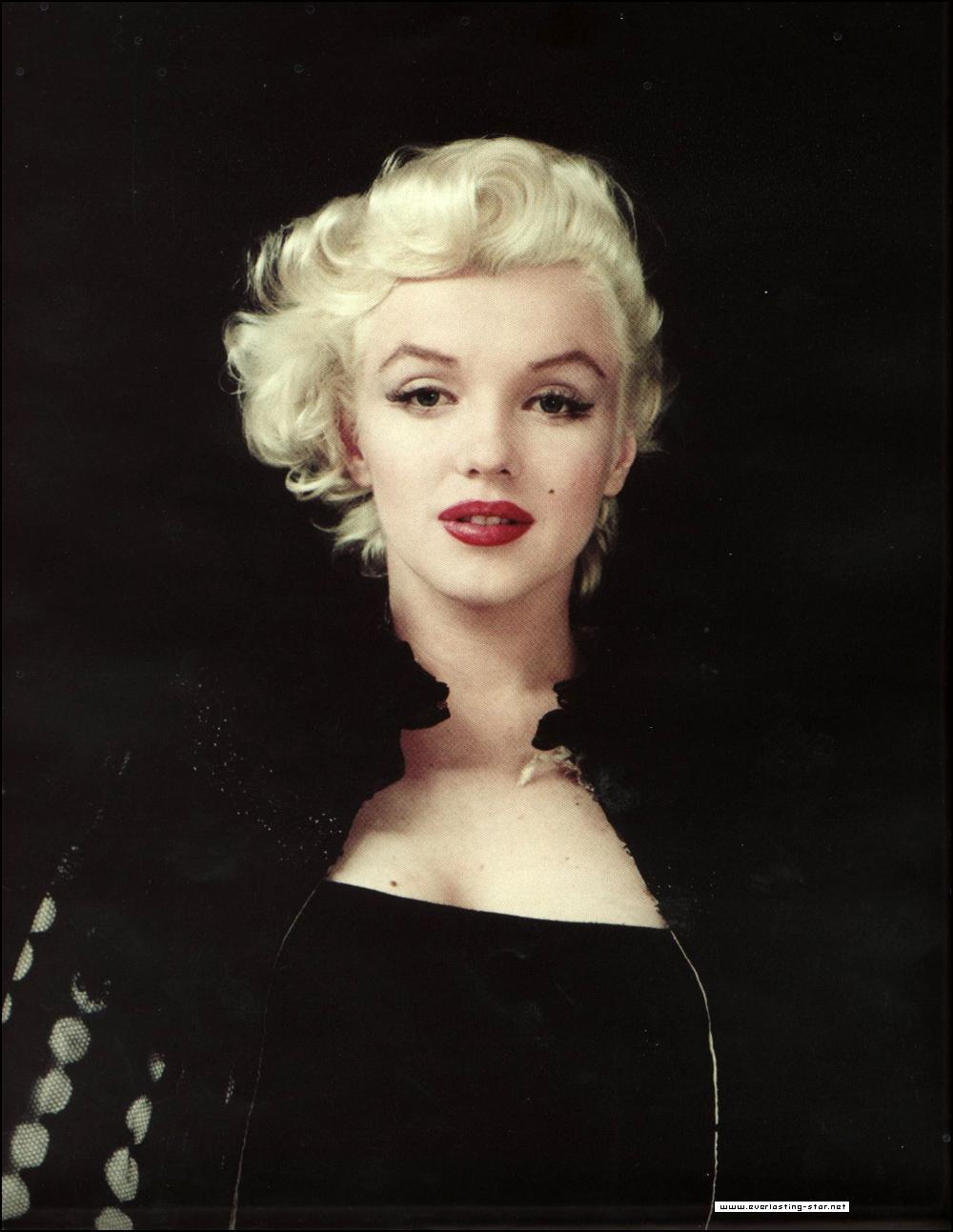 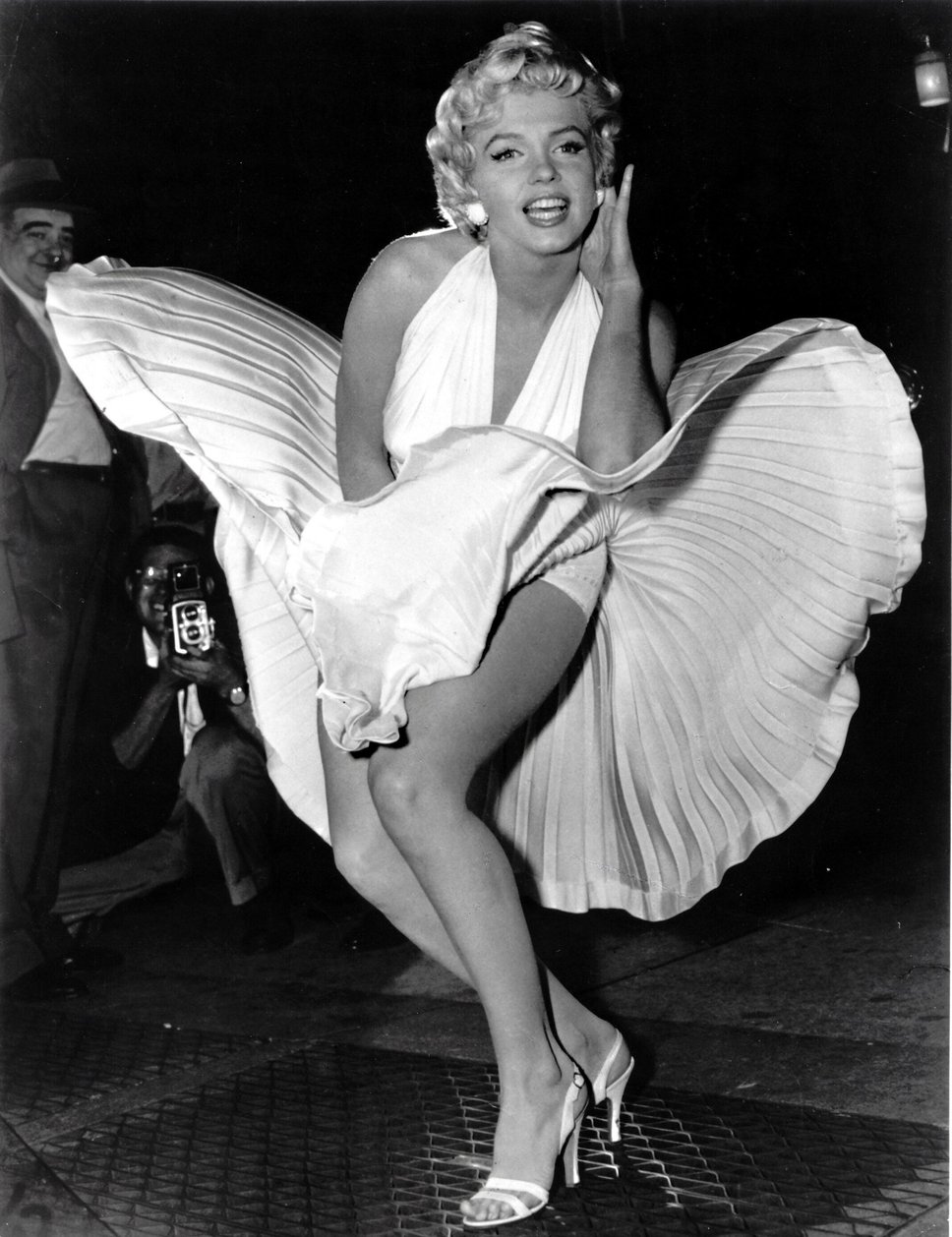